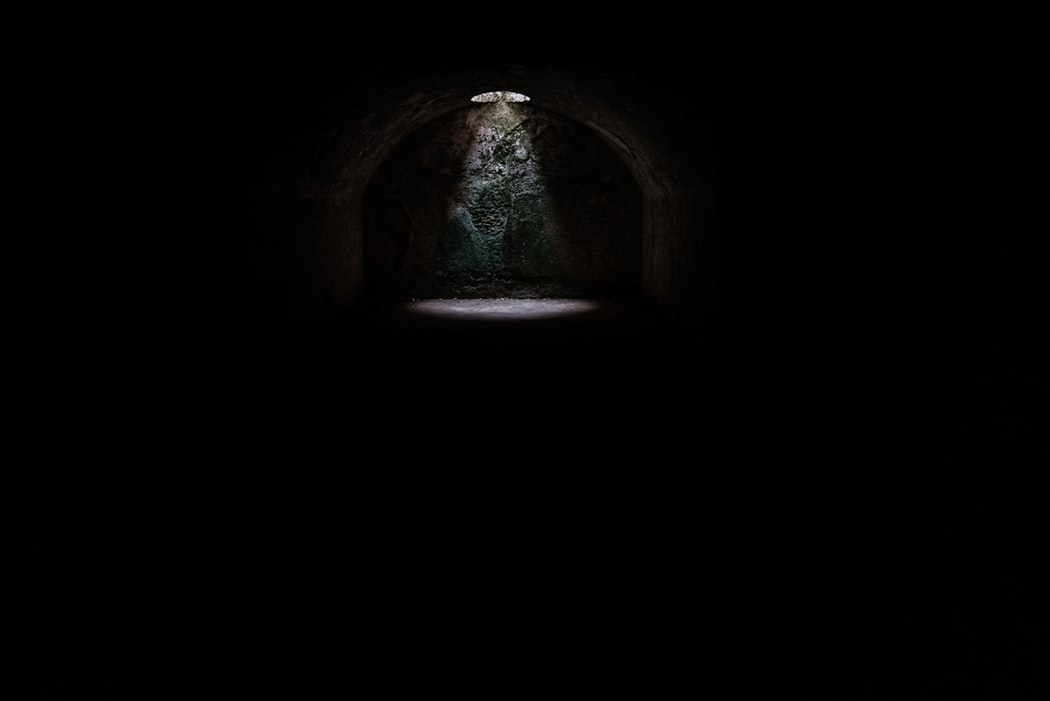 John’s mother was convinced she had an influence on the weather. She had very bushy eyebrows that were linked in the middle and her backside was the size of a small Korean vehicle. I was convinced she was hiding something. It could have been a small animal in her cleavage, a recipe for a nuclear genocide or a secret, like that she had killed someone years ago by laughing too loud. She had a horrible voice and exceptional strange taste in music. I adored her.

At night she would play her music and dance around in the living room, she lit candles and burned incense. I especially liked it when small ornaments got caught in her dress as she swirled around the room. I was never sure if she consumed them through her skin but they were never to be seen again.

I liked visiting John. He did not have any personal space, but that was okay for people who looked like him. I wasn’t sure if I was a normal high school student. I also was not sure why John’s mother was so large and he so pretty. There were a lot of things I was unsure about but I knew that I liked John in an abnormal way for someone who lived so far away from a city with a functional theatre.

I always wondered where John and John’s mother came from. I just remember a moving truck stopping in the driveway next door which then gave birth to a colossal woman and her gorgeous son. I remember walking over as if possessed and putting my hand out to John and say “Hi I am Markus, I will be your friend”. This was the second happiest day of my life.

John played a lot of sports with tight shorts, tight shirts and other tight things that revealed things about boys my age that intrigued me. I was a cliché. A skinny white person that liked to be surrounded by books, while being made fun of by boys my age that had to shave their beards more than once a week.

Most days I would sit in the top corner of the big pavilion and think about John while watching John – these were the happiest days of my life. I wanted to be near him as much as possible. He was a very kind soul with a calmness that illuminated from his head. He had legs like a marine, arms like a builder and a torso from an Italian museum. His voice, unlike that of his mother, sounded like when you mix the sound of light rain on a quiet lake with the taste of just enough caramel in a peppermint crisp tart and the feeling you get when you see your favourite movie star take their clothes off for the first time. Really pleasant indeed. I could listen to him talk for hours.

I had this strange feeling that John was going to leave us at some stage. Maybe John also already decided to die in some bizarre manner, or maybe he was needed elsewhere? Where I am not sure. There was no other town in a 200km radius that needed light and happiness and other joys that John provided more than this one (with no theatre).

I almost started clapping my hands in excitement but did not want to draw that much attention to myself so I bit down on a pencil until it shattered; leaving a taste of wood and graphite in my mouth for the rest of the afternoon. I think this was my first orgasm.

It was an afternoon just like this, while I was eating pencils on the pavilion when it happened. Still, to this day no one knows why it happened or how. John was practicing again with the other shaving boys. There was a group of gangly girls sitting by the edge of the field dreaming of wedding dresses and entry-level cars with baby seats in the back then it happened. John scored yet another try. As he rose from the grass pitch with skid marks on his knees, sweat dripping from his square jaw, a torn rugby shirt revealing olive skin and part nipple. It happened. My second orgasm. But also the hole…

The hole in the sky opened up. It was dark. It made a soft noise, like an old modem trying to connect, almost like John’s mother when she started a sentence. It was a round hole, dark inside, almost like the texture of stirred black marble. I was sure it was not a black hole – from what I remember from science class (which is very little, because John sat next to me) black holes suck stuff in. It was just a hole that was also black.

The hole remained there for days. The town was in total disarray. People were very scared. The churches started to be profitable again, so was the pharmacy. People walked in groups from house to church to the chemist, carrying bibles, guns, crosses, flasks and baked goods for tea afterward.

John’s mother was nowhere to be seen. She did not leave the house anymore. She knew. She knew about the hole but said nothing. She did not attend church or tea afterward. Not that she ever went to church, she always said she did not like it when people watched her eat. “You know how people get when they see fat people eat?” she would say.

After some time the townspeople decided to call on the neighbouring towns for help. The local poet, and a scientist, another preacher and a medium were brought in from the big city to help and explain the hole in the sky. People were getting on edge, some started buying canned goods in bulk, some started drinking, some started having lots of sex with people whom they were not married to, some repented, the church and the hotel made more money than ever.

I was devastated. My world was turned upside down. It was not about the fact that there was a hole in the sky that possibly threatened our way of life, or that the town might be in danger. I could not care less about this traumatic excuse of an existence. If anything I would have been delighted if this was the end… I was mad at how this hole changed my interactions with John. No more sitting on the pavilion chewing on HB pencils, no more John in my personal space during lab time in science class. No more walking two meters behind John on our way home. No more sitting on his bed talking about what we will do once we leave this town or life. John was my only friend. My life was over. I was hoping this hole will do what it came here for, either death or the rapture I was praying forever since I saw Magdaleen Fourie naked by mistake.

After weeks the effects of the hole on the town was at breaking point. News spread to neighbouring towns and people started talking. Trucks refused to come into the town to restock supermarkets. We ran out of fuel and water and most of all patience.

The Martens woman who ran the cat shelter was the first to speak up. At after-church-tea. “Where is that large woman? The one with the dial-up voice and the pretty son-what’s-his-name-John-is-it? Why is she not here?
“Yes,” said another, “she is nowhere to be seen, she must know something. I heard the strange music coming from her house. Have you seen all the succulents in her garden, it is not normal. We must fetch her.”
“Yes!” they all yelled. “But who will fetch her?” said Milk-Marie from the salon.
I did not hesitate, “I will! I will fetch her” I yelled. The whole room turned their gaze to me. I have never felt this uncomfortable in my whole life. But it was all worth it, I thought. I may see John again. It was all I wanted during this time of the hole.
“I am not surprised,” said Fifth-try-Ferdie and looked at me like I was some deviant. My father poured whiskey from a flask into his coffee. Mother drank a few pills she had found in the lining of her handbag.

People called Ferdie “Fifth-try-Ferdie” because he was on his fifth wife. The previous four killed themselves in the farmhouse kitchen. No one knew why. No one asked. Vivian, or Fifthian, as people called to her, was the most anxious woman I have ever met. She only found out about her predecessors’ fate one year after she married Fifth-try-Ferdie. She never baked or cooked, she only ordered ready-made meals from a bored houseman two farms down the road. She will never see the inside of a kitchen again.

As I walked over to John’s house I thought that maybe John’s mother did, in fact, have an influence on the weather. Maybe she could control things, but I was not sure if this hole over our town was weather-related… but… if anyone knew anything, it must be John’s mother. I agreed, the music and the disappearing objects must explain something and compared to the other people in this town, she was definitely the closest to accession. I did not see God having any business with the rest of these people.

I knocked a few times. Nothing.

I knocked again. I heard footsteps on the creaking wooden floors in John’s house.

“I can hear your walk,” I said. “Open the door please John, I need you… we need your mother.”

The door opened slowly, John appeared in the doorway, the late afternoon sun rolling from his shoulders, he was shirtless. It appeared as if he just came from the shower as he was wet, so was I. Silence.

“Egghmmm… John, hi, we need… your mother. At least Milk-Marie and Fifth-try-Ferdie think they do. It’s about the hole”
“Whos hole?” John looked confused. So was I. Mine?
“No,” I said.
“No what?” said John.
“I mean the hole in the sky. People have questions and they think your mother can help.”
“Why would they think that?”
“I don’t know, well, I do. They think because of the music and the incense and the…”
“I’ll call her.”

John walked down the hall, water drops shining on his back.

I started crying, this was not how I wanted to die. 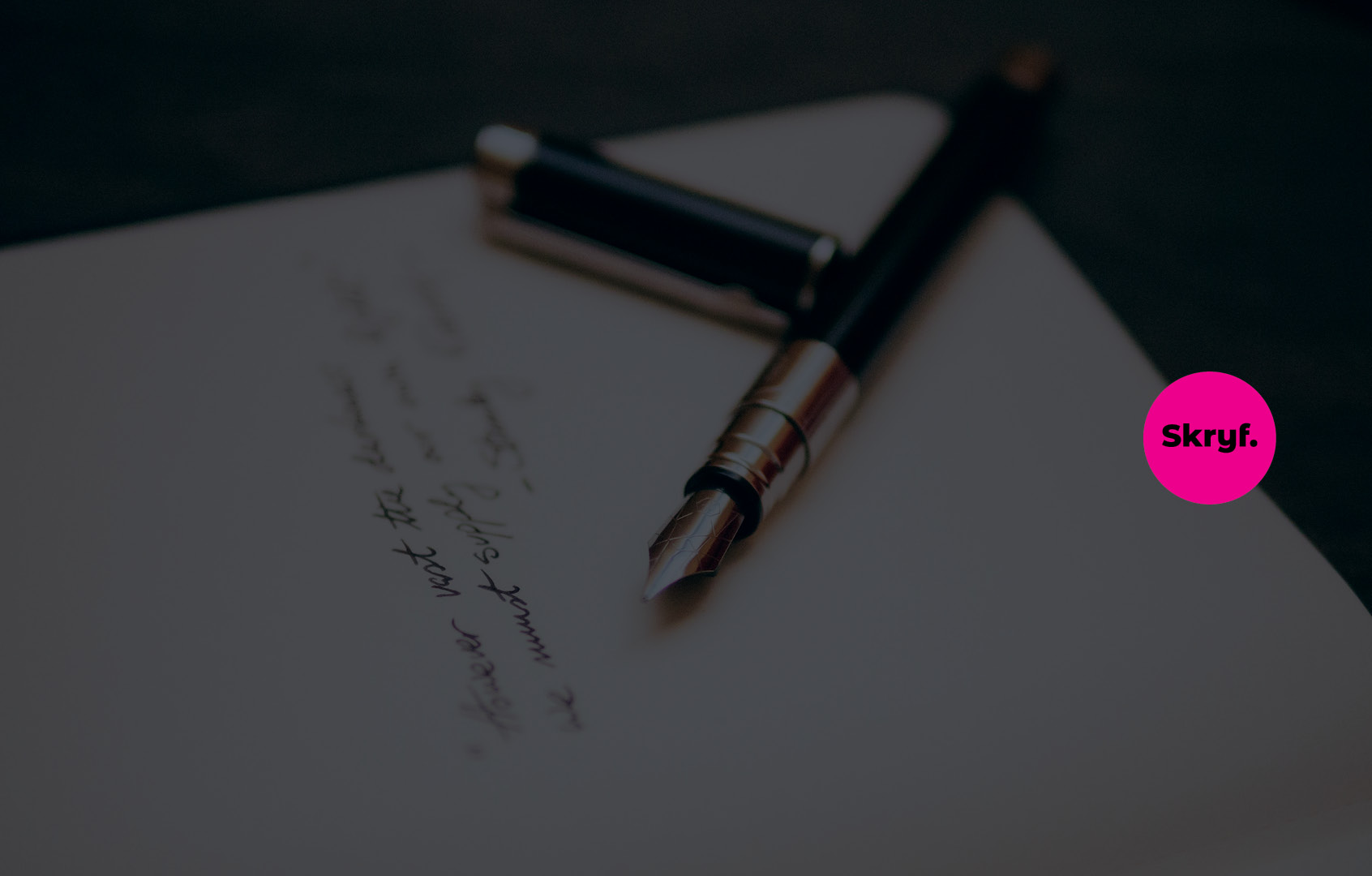 do you want to skryf saam? epos me hier: neer@skryf.co.za